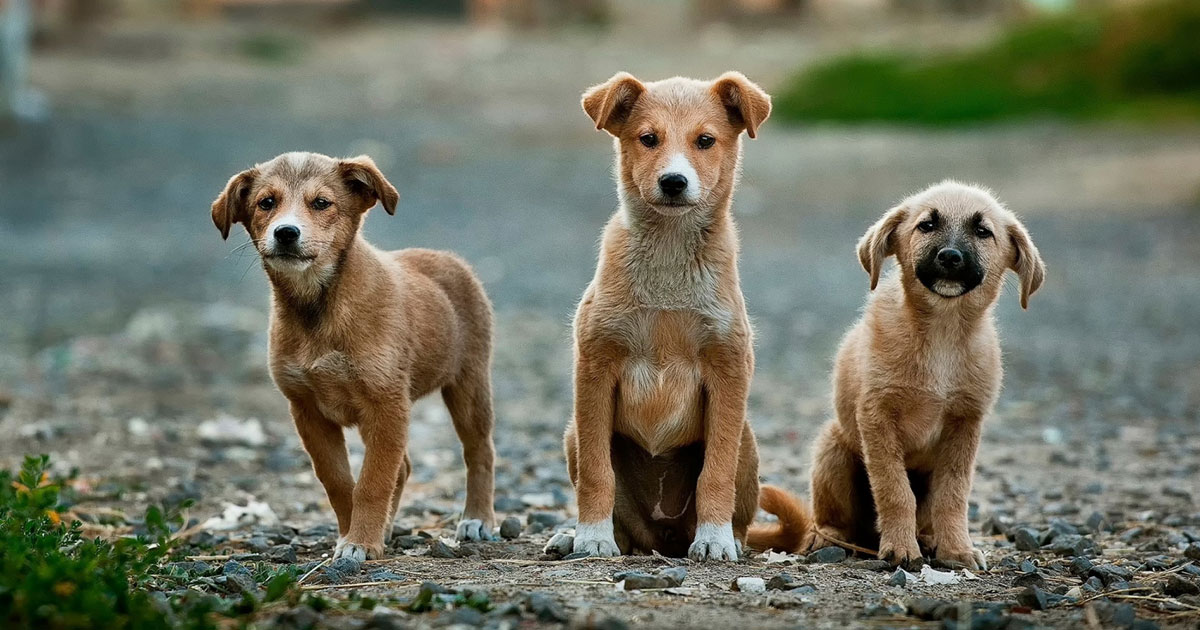 For those about to rescue animals, I salute you!

It’s that time of the year again to celebrate the beautiful Animal Heroes of 2019!

I started this tradition last year when I honored the Animal Heroes of 2018.

What may only seem like compassion is really an act of heroism because it takes special souls who go out of their way to save an animal.

They’re everyday heroes who are our neighbors, colleagues, friends and family members. They’re me and you.

It’s these very Animal Heroes of 2019 who deserve respect and gratitude.

Our planet is on fire and our ecosystem is in danger!

As climate change is starting to affect us all, it’s catastrophic in the areas where our help and attention are most needed.

This year has been especially rough for wildlife in the Amazon rainforest and all over Australia.

Australia is still burning with no relief of steady temperatures in the mid-upper 40’s C (115°-120°F) this week! Unbelievable.

While some humans lose their homes and everything in it — which is rough enough — thousands of plants and animals are dying and several species are heading toward extinction.

Some animals can cover a lot of ground and escape during the raging fires. Big fast cats like the jaguar, have the best chance.

Adult birds can also fly away.

And slow animals, like the sloth and koala, reptiles and insects haven’t got a chance and end up getting burned alive.

As of December 9th, an estimated 2,000 koalas have died. Already considered threatened and even functionally extinct on top of losing 1/3 of their habitat on the north coast, the koala is facing a mass extinction.

The burned areas are also useless for those animals who have survived. Sad thing, non-human animal refugees are treated with even more hostility from their own species than human refugees.

The future is not looking bright for wildlife these days and it’s up to humans to help save and protect them. Because we’re the only chance they have for survival.

Help seems so far away.

Or is it? One brave woman named Toni, went into the fires to save koalas.

Residents are coming together to help however they can.

Firefighters are risking their lives every single day to help save precious wildlife.

And many people are starting to eat less meat after finding out the truth about why the fires in the Amazon region were set in the first place: To clear more land for cattle. Brazil exports more beef than any other country, close to 20% of the global exports according to the USDA.

So, if you want to help, but aren’t physically there to be able to be active, you can donate to a wildlife rescue organization and eat consciously.

Every dollar spent and every vegan meal eaten helps.

Compassionate leadership and politicians who care

After an entire year of daily reports about climate change and hundreds of thousands of caring individuals taking it to the streets, it’s clear we need the help of our government officials to act responsibly and in our best interest.

Because we, the people, can’t save all life on Earth alone. Laws need to be set in place in order to be carbon neutral and curb the craziness.

Since the UN Climate Change Conference COP25 in Madrid fell flat in its face this past Sunday, I realized our work has only just begun, even though it started 50 years ago.

I till have faith though because we have the power, influence, resources and money to take appropriate climate action.

Some administrations and politicians are trying real hard though. Despite all the resistance and death threats, so let’s honor them this year too!

Here’s a list of cities and officials working toward a better future.

“At the different stages of recognition, reflection, and redress, practicing compassion provides potentially world-saving opportunities which otherwise likely would not exist.”
~ Aberjhani

It’s getting colder in the Northern hemisphere which means a brutal time ahead for many homeless animals. Regardless of the weather, homeless life is horrible.

Well, not for dogs near this Ikea in Italy. Kudos to the Ikea employees who opened their doors to give stray dogs a choice of many sleeping opportunities. Beds of all colors, shapes and sizes. Some lucky dogs even found a new home as soon as the doors were open for customers.

Here are some more heroic acts of kindness:

When a poor artist turns old tires into beds for strays.

The Indiana Police Department allows residents to pay off their parking tickets by donating to the local cat shelter.

This US high school cross-country team takes shelter dogs on their morning runs.

As a vegan, I’m often asked this question: “If everyone were to turn vegan, what would happen to the existing farm animals?”

For one, this is a utopic scenario because there’s no chance that everyone will turn vegan. It’s just not going to happen. And that’s OK because we all want to eat in peace.

Secondly, IF all humans were vegan, there wouldn’t be an enormous number of farm animals to take care of because after not manually impregnating all these animals, balance in their numbers would be restored.

So, what to do with those who naturally reproduce? Many farm animals make great pets and some, like goats and sheep, can be used as natural gardeners.

And then there are the amazing empaths who’ve built farm sanctuaries to give rescued farm animals the best life ever until they naturally move on.

Running these farms takes a lot of determination, physical work, love and money. Sometimes, they offer visitation to receive the proper funding, sometimes they don’t because it causes their animals too much stress.

Either way, these farms need our financial support to help them pay for food and care, just like your local dog/cat animal shelter.

For those about to save species, we salute you! It’s that time of the year again to celebrate the beautiful Animal Heroes of 2019 of this world! Everyday heroes full of compassion and bravery.

Here are a few everyday heroes who see animals in need and nurse them back to help.

DIY Garden put together a thorough guide on how to handle wildlife in danger. A must read for all nature lovers, no matter what season it is.

Author Kristin Ward escorted a snapping turtle crossing the street to get to the local preserve.

Polina lets spiders be, helped a lost baby hare find its way back home and feeds the magpies while Heidi saves little lizards.

The owl whistler regularly saves owls. This year’s rescue was a fledgling and she’ll never forget Martin, a house Martin who fell from his nest.

@WriteMadam spends an awful lot of my time moving snails (and the odd slug) out of harm’s way when it’s wet outside. They litter the paths around here and are in danger of getting stood on or cycled over, which she can’t bear. I do this too! 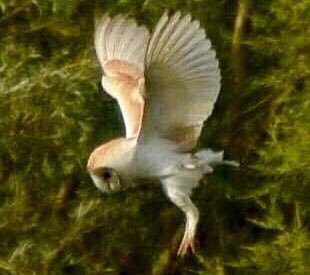 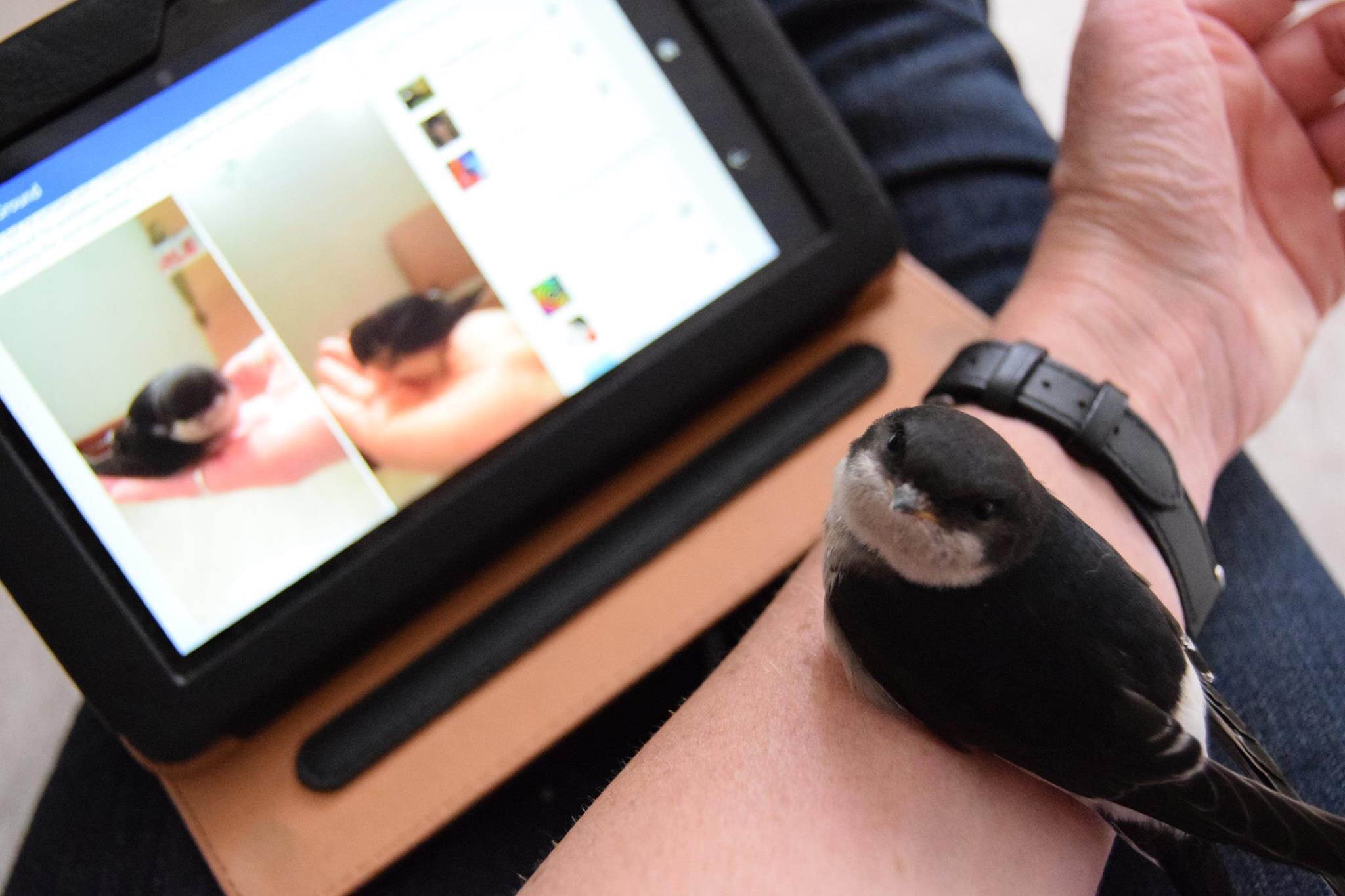 Nala and one snail I moved 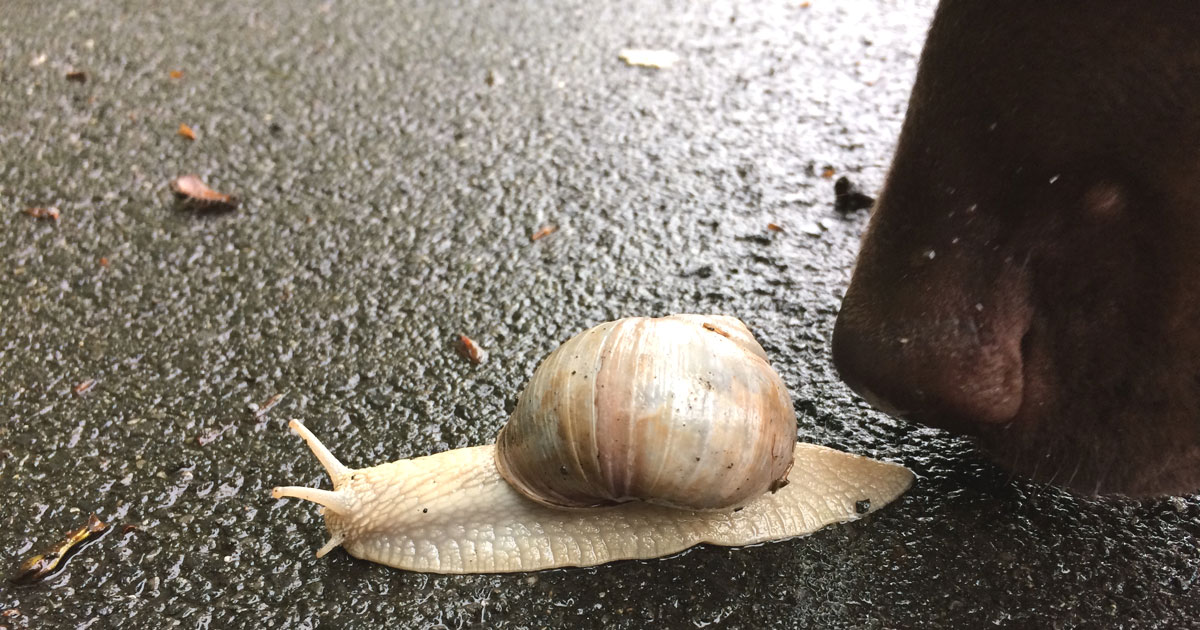 The impossible just got real

You know those stories that make you go “Wow, I had no idea this was even possible!” Well, here are just a few:

A boy helps a blind deer find food before school

Stray puppies get walked down the aisle instead of flowers

Bringing a mouse back to life

Buying sea turtles to bring them back home

Social entrepreneurs usually start their purpose-driven business because of something they’ve experienced or seen that they want to change.

Here are a few entrepreneurial animal heroes who have turned their lives around to start a business to help save those without a voice:

For Tom Bryant, founder of  thb Consulting, it was his work in the Borneo rainforest.

James Yurichuk’s compassion for animals inspired him to create a premium line of fur and down-free winter jackets.

And yes, I too have founded Ethical Brand Marketing to help save as many animals as humanly possible.

Are you an animal hero?

Yes, let me tell you about what I do!
Do you know any other animals heroes? Please comment below and let’s talk!

Wishing you and your family and peaceful and loving holiday season and start in the new year!